How to avoid overestimating SPI scores?

Best practices for quality results. To carry out a qualitative…

Finish your audits on SPI Online

Exceptional communication for SPI Online users   As you probably…

See all of our articles in this series! Article #1… 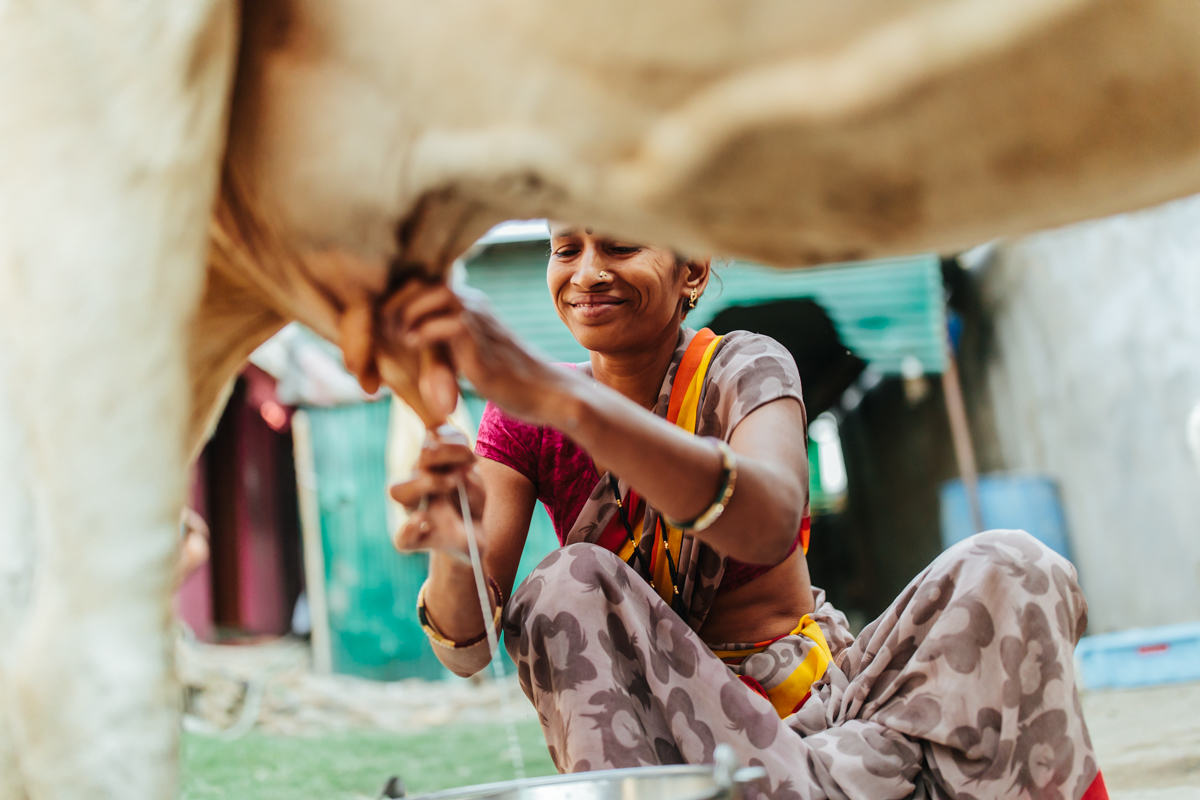 Dia Vikas Capital Pvt. Ltd, a subsidiary of Opportunity International Australia, conducted an virtual SPM training in July for its 12 Indian microfinance partners, including 2 small finance banks. Regular dialogue had revealed knowledge gaps among the SPM champions of the partners, and this webinar was an attempt to bridge that gap and ignite interest in social performance management.

Opportunity International Australia understands the well how much reporting requirements can weigh on its partners. Requests for similar information in different formats take up a lot of energy, with the reports themselves often losing value within the organisation. That is why we adopted the SPI4, the industry standard for social reporting. We request partners to fill in selected parts of the tool quarterly, and do a full SPI4 once a year.

We like to know how the Management and Board of our partners are using SPI4 reports within their organisation and, in turn, like to keep our partners informed on how we are using the information that they submit for decision making. That’s why we decided to organise a virtual training for the SPM champions of our Indian partners.

The training aimed to introduce a few of the newcomers to SPI4 and brush up the knowledge of the more seasoned SPM champions. We also sought out ideas for evolving the SPM function in small finance banks. By the end of the training, everyone had a better sense of the “how”, “why” and “what for” of the SPI.

Fifteen participants joined the online training on 10th July 2020 conducted by Padma Rajpal, Social Performance Manager for Dia Vikas, and an external auditor qualified by CERISE. Participants were introduced to the Universal Standards on Social Performance Management (USSPM), the SPI4 tool and how Dia Vikas and Opportunity International are using the tool for internal reporting and decision making. The SPI4 reports submitted by the partners provide valuable inputs for Dia’s annual publication as well. It also serves as a useful guide in their investment decisions. At the end of the training the participants were also informed of the SPI online tool and that they will soon be required to migrate to the new tool which is both innovative and easy to use.

We were heartened by the post-training feedback, which indicated that all the participants found the training content useful. The training met their expectations, and they all learnt something new.

To this day, Padma continues to support the participants:

“I am currently assisting some of our partners in improving their practices as per the USSPM and streamlining their social performance reporting to the management as well as their Board. All our partners were quite interested in new SPI online tool and were enthusiastic about migrating to the online tool. Overall, I received several suggestions from our partners on further topics pertaining to SPM that they would be interested in and plan to conduct more such trainings in the future, for example there was interest in completing the Green Index, Dimension 7 within the Universal Standards.”

Exceptional communication for SPI Online users   As you probably…

See all of our articles in this series! Article #1…

By Cerise SDG Lab, in collaboration with the e-MFP Investors…

We use cookies on our website to give you the most relevant experience by remembering your preferences and repeat visits. By clicking “Accept All”, you consent to the use of ALL the cookies. However, you may visit "Cookie Settings" to provide a controlled consent.
Cookie SettingsAccept All
Manage consent

This website uses cookies to improve your experience while you navigate through the website. Out of these, the cookies that are categorized as necessary are stored on your browser as they are essential for the working of basic functionalities of the website. We also use third-party cookies that help us analyze and understand how you use this website. These cookies will be stored in your browser only with your consent. You also have the option to opt-out of these cookies. But opting out of some of these cookies may affect your browsing experience.
Necessary Always Enabled
Necessary cookies are absolutely essential for the website to function properly. This category only includes cookies that ensures basic functionalities and security features of the website. These cookies do not store any personal information.
Non-necessary
Any cookies that may not be particularly necessary for the website to function and is used specifically to collect user personal data via analytics, ads, other embedded contents are termed as non-necessary cookies. It is mandatory to procure user consent prior to running these cookies on your website.
SAVE & ACCEPT